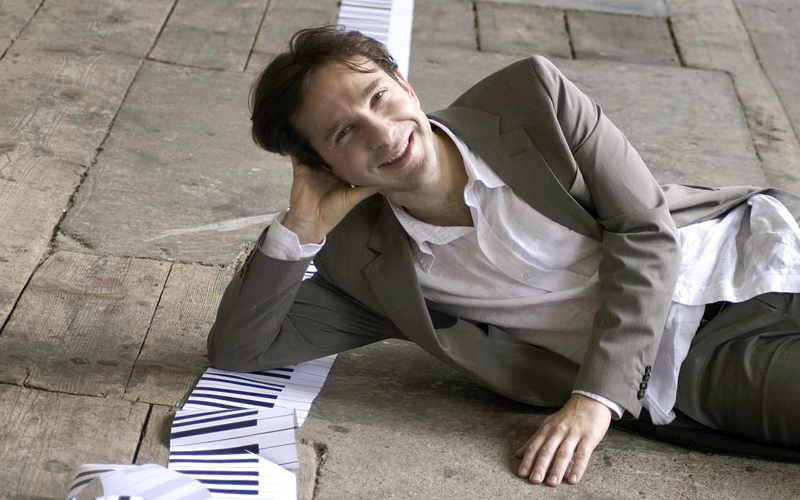 Hinterhuber was born in Klagenfurt, Austria, and studied with Rudolf Kehrer and Heinz Medjimorec at the university for Music in Vienna, and with Lazar Berman at the Accademia Pianistica in Imola, Italy. He also attended master classes with Dmitri Bashkirov, Oleg Maisenberg, and Murray Perahia.[1] In 2001, he won the second prize at the Beethoven Piano Competition in Vienna, Austria, and also performed in Michael Haneke‘s film The Piano Teacher (his musical performances and his hands were used in the film).