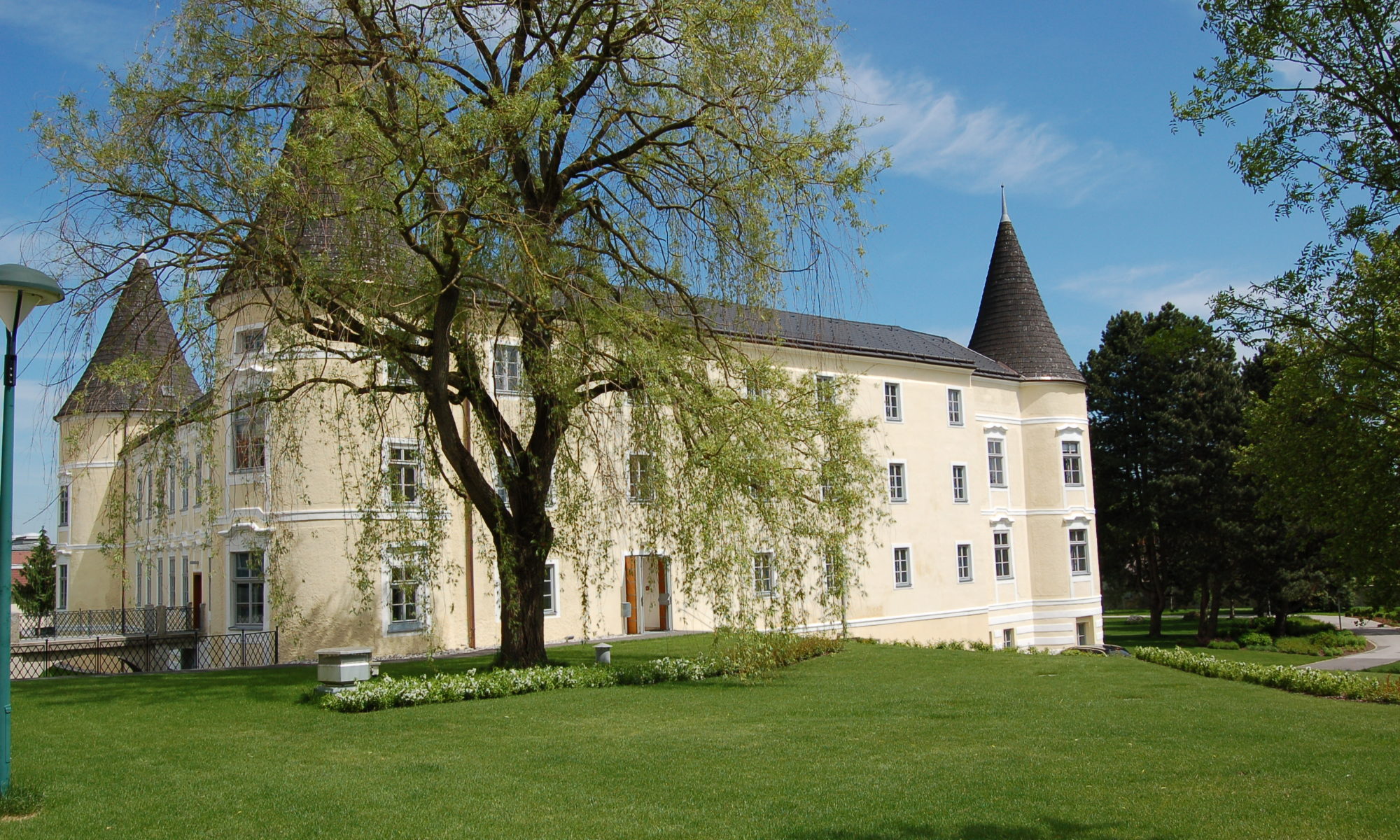 Weinzierl Palace near the town of Wieselburg (approximately 80 minutes drive from Vienna) is not well known internationally but has a very significant connection to chamber music.

It is here that

The Altenberg Trio Wien, the founders of this festival, is  a  piano trio formed in  1994  in  Vienna.  The Tiro is  named after a  Viennese poet  Peter  Altenberg.  Since its debut during the  Salzburg  Mozart Week in  1994,  it is one of the few full-time piano trios in  Europe.

The ensemble became trio-in-residence of Vienna’s Gesellschaft der  Musikfreunde  (Musikverein)  where they perform an annual series of concerts in the Brahms-Saal.  Their repertoire encompasses more than  250  piano trios,  among them works that were composed specifically for and premiered by the  Altenberg  Trio,  such as  Douglas  Weiland’s  First  Trio,  opus  22  (1995) or the piano trio by the Austrian composer Friedrich Cerha (2007), which he dedicated to the Altenberg Trio.